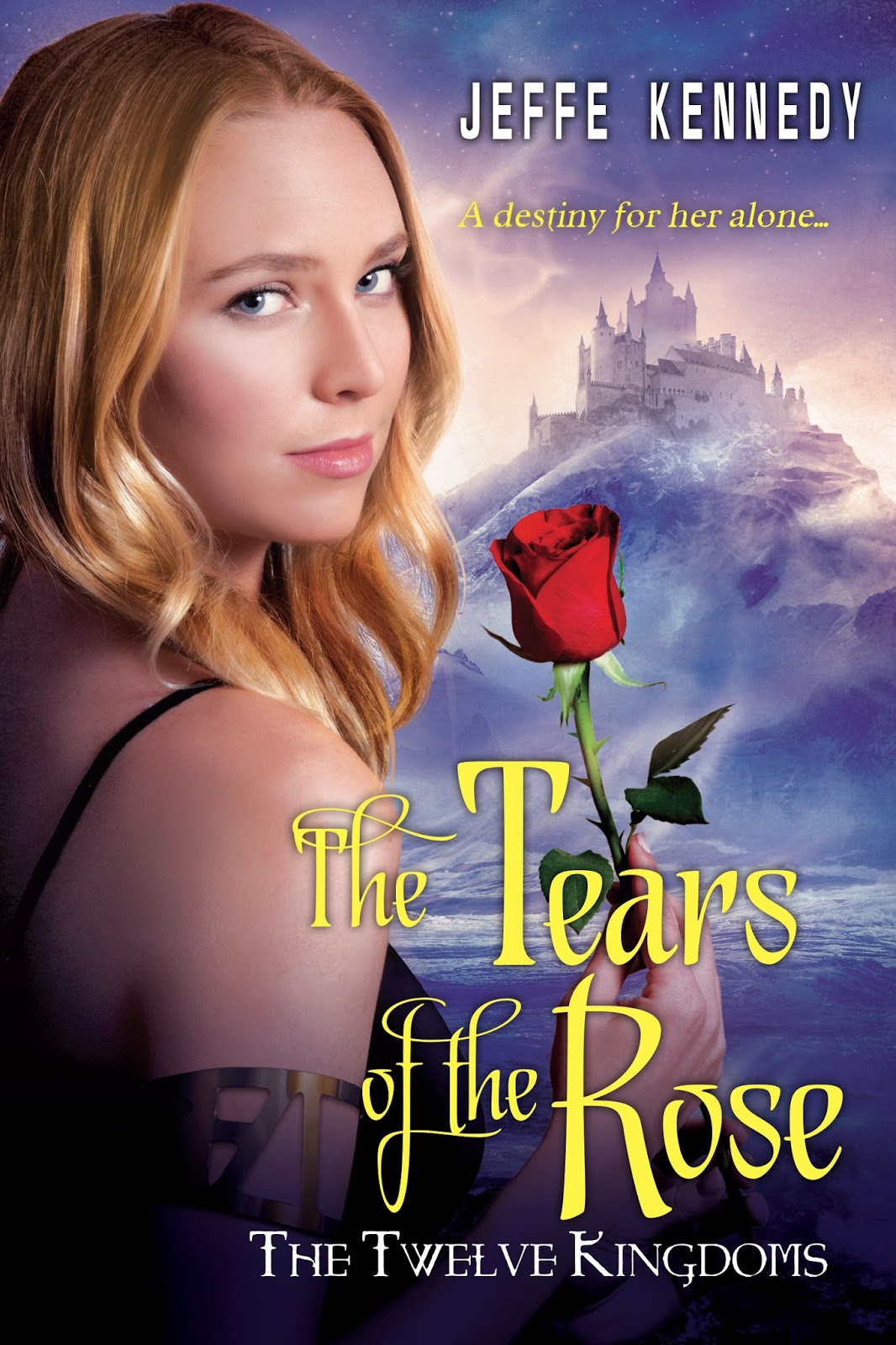 So... the topic this week? Don't Judge Me: The Weirdest Thing You've Done In The Name Of Writing.

And as if a bunch of speculative fiction writers aren't going to want to parse the meaning of "weird."

Still, it's hard for me to think of what to say. I feel like this is a great opportunity to tell a really funny story about some outrageous stunt I pulled, or how I bugged approximately 47 different people until I talked someone into giving me an off-season backstage tour of the Santa Fe opera house. How I seriously considered how badly it could go if I pretended to get lost hiking near Tesuque so I could "accidentally" wander onto Amistead Maupin's property while Neil Gaiman and Amanda Palmer were visiting.

Instead - almost inexplicably - my mind keeps going back to those very early days, when I first decided to BE A WRITER. How David and I converted the former coal bin in our 1923 Union Pacific house, drywalled it and added a vent for heat, so I could have a quiet place to write. My nose ran with black snot for a week. And that room was never warm, despite all that. I remember getting up at 5am - and I am NOT a morning person - because it was the only time I could carve out. I'd sit in that little, freezing room and eat apple-cinnamon flavored instant oatmeal, which was warm and took only boiling water to make, and write for two hours.

In those days, the only rule was that I had to write. It didn't matter what or how much. Just words strung together.

Those memories feel hallucinogenic and much of what I wrote then had that flavor. A product of sleep-deprivation, being awake at a time that wasn't natural to me and banging on these internal doors, knocking and then going at them with sledgehammers and crowbars, doing whatever it took to pry them open and create a process.

It still is what I think of, when I ask myself what's the weirdest thing I've done for writing. I turned myself, my schedule, my life entirely upside-down in order to make writing a priority. It wasn't something a sane person would do.

I think this is partly what NaNoWriMo does for people. In the push to accomplish what is a crazy amount of words for many people, they turn their lives and brains inside-out. Maybe it takes that kind of wrenching effort to spend that time in the dusty coal bins of our selves, hoping to open a door into something new.

Maybe writing itself is the weirdest thing.