Dreaming Big - How Much Money is Super Big Money? 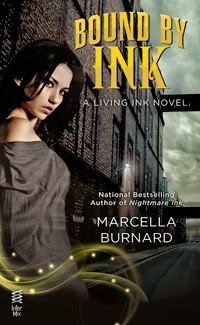 This Tuesday sees the release of Word Whore Marcella Burnard's BOUND BY INK. This is the second in her Living Ink urban fantasy series with a very cool heroine who's kickass in an unusual way.

So, this week's topic is: Dreaming Big: What Would You Do If You Hit The Super Big Money Book?

Okay, you guys know me - the first thing I want to do is parse this. How much is Super Big Money? For most of us Big Money is enough to quit the day job. That's actually pretty damn big, because you have to figure that either your sales are steady enough to bring in the equivalent of a decently paying salaried job plus benefits each month, or that your advance is big enough to last until the next advance. For example, I have a friend who got a $30K advance for three books, which sounds like really great money. It IS nice money and a hell of a lot better than a lot of writers get. However, if you spread that $30K over three years to see the books through to publication, then that's $10K/year or $800/month, before taxes, with no benefits. For reference, the US Federal Poverty Level for one person in 2014 is $11,670.

At the other end, I have a friend who just signed a deal for a $750K advance for three books. She's doing two books/year, so that's a very nice income by most of our standards. However, as the money changes, standards change. She found a $3.2 million house she likes, but can't afford it.

So... Super Big Money is how much?

Millions, right? Like the world's top earning authors. Ol' James Patterson comes in number one at $94 million. La Nora has a tidy $23 million income. With the HBO success of Game of Thrones, George RR Martin is a newcomer to the top earners with $15 million.

That number works for me. Especially as I'm feeling close to George right now, with THE MARK OF THE TALA at #25 in the Kindle store - all cozied up with George, Diana Gabaldon and Neil Gaiman. 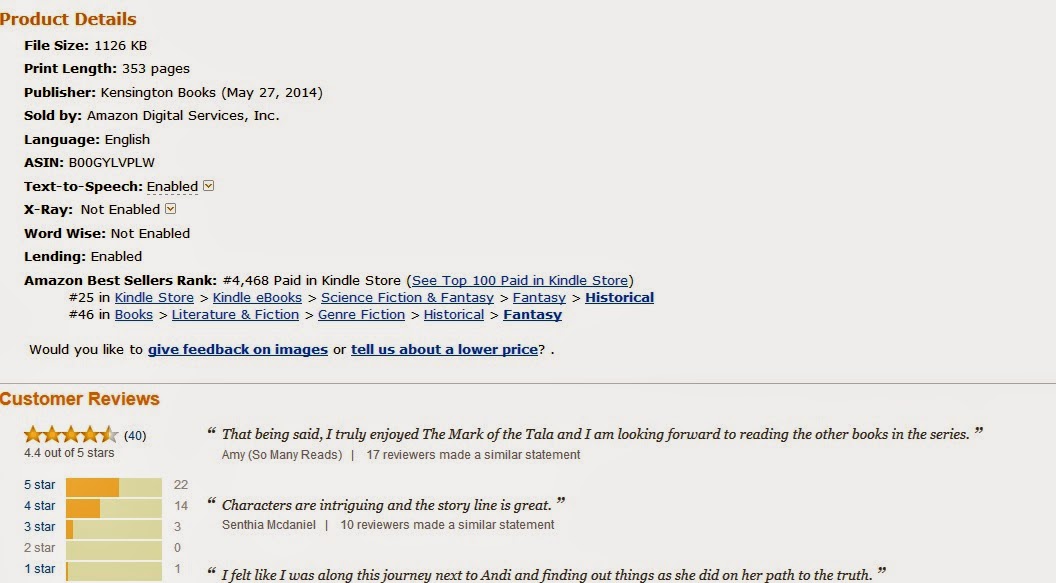 And that's what we're doing here this week, talking the big dreams! So... what would I  do with that kind of money?

I'm going to figure that by then I would have done the prosaic: quit the day job, paid off the mortgage and various assorted bills. I would have set up my nephews (yes, Hope, I totally would!) and grandchildren with college funds, built my mother that mother-in-law cottage/wing she wants.

Somewhere in there, I'd remodel for my dream bathroom, which would look something like this.

That would be doable within where we live now. After that, I'd buy a house in the Caribbean with this bathroom (and everything else that would go with it).

That's the big dream - the house in the Caribbean. Yes, with plenty of guest rooms so all of my friends can come hang out. I'd travel, hit all those places on my bucket list, but I see myself dividing my time between Santa Fe and the islands. I'm not sure I'd need more than that.

Any money beyond that, I'd entail to scholarships and research. I'd love to be able to do that.

What would you guys do?