Three Ways to Add an Important Character: the Environment 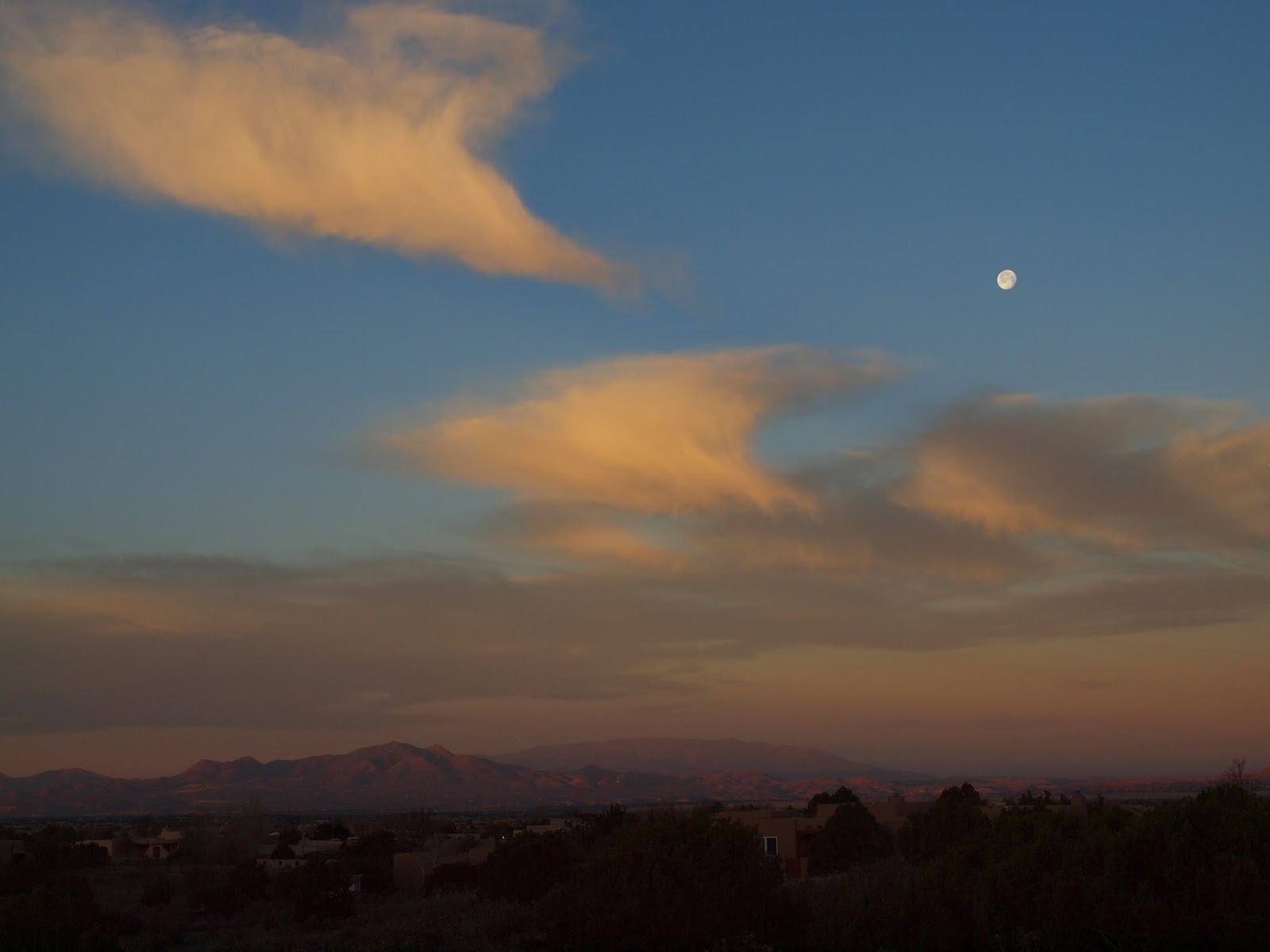 When I first nursed the fragile and unlikely idea of becoming a writer, I took a class called "Essays on Self and Place." It was taught by a visiting writer at the university where I was a grad student in Neurophysiology. In other words, I felt both brave and... I'm trying to think of the right description. Not afraid so much as kind of a fraud. I didn't have any good reason to think I could make a career as a writer instead of as a scientist, as I'd planned and invested in. And I felt like every-other person I mentioned the idea to replied that, oh yes, they wanted to be a writer, too!

It's a difficult transition to make, so to all of you out there contemplating taking that step, I get it.

At any rate, I took that class with that writer mostly because of timing. I wanted to get going on seeing if I could be a writer, the evening class fit my schedule, was open to people outside the department and degree program - and sounded interesting. So much serendipity smiled on that choice.

I think I've always been strongly connected to my environment. My interest in science grew out of a love for the natural world. Where I live is vitally important to me - so much so that it took me a long time to get that not everyone felt the same way. This course, where we focused on writing about our connections to place and how they shaped us, crystallized that for me. My first published works - essays, naturally - came out of that class. Amazingly fast, too, which came as incredibly important validation for that step.

Though I've moved into writing fiction now, place still plays a vital role in my work. Sometimes deliberately - the City of New Orleans is pretty much another character in Ruby, something many readers love about that story - but place also plays a role in the world-building in my fantasy books too. At a booksigning, a reader asked me about my academic background and when I explained my crooked path from biology to fiction-writing, he nodded and said that explained so much about why my Twelve Kingdoms environment feels so intricate and real.

Which is terribly cool!

So, how to make the environment be a character? Here are three ways to start:

This might seem like a no-brainer, but the place in which a story occurs is a vitally important decision. It should be more than whether this is a city or the country. If a city, how old is it? What kind of people live there? Is it coastal or land-locked? Think about how the humidity rises and falls, what kinds of storms the area experiences (see below). Even in city environments, there is wildlife, if only rats and pigeons. In rural areas, other kinds of animals might come in, particularly if looking for food because of other forces of nature like drought or a bad winter. The more detail of this sort (which doesn't all have to be on the page, see this post), the more vivid the place will be.

The weather should be more than the cliché dark and stormy night. Place is profoundly impacted by how variable or steady the weather is. Is it usually cloudy and rainy like the Pacific Northwest? Is it a sunny desert? How does the changing weather - or lack of change - affect the moods of the people living there? In The Mark of the Tala and The Tears of the Rose, some of the action takes place at Windroven, a castle built on a dormant volcano on the coast. The storms and tides of that place play a role in what happens - for example, in a siege situation.

Be Aware of the Sun(s) and Moon(s)

The length of the day and night can affect what the characters can and can't do. Beyond what season it is, be aware of how early or late the sun rises and sets. What is the moon cycle? If not on earth, how do perhaps multiple moonrises affect the amount of light? A night with a full moon is very different than one with at the dark of the moon. Are the sunsets spectacular or always behind wall of fog? These things can be backdrops for scenes that help set the mood and influence the characters decisions.

Obviously this is a big topic, but there's some places to start. What details about place do you like to see in books? What's an example of a book you love where the environment feels like another character?

Email ThisBlogThis!Share to TwitterShare to FacebookShare to Pinterest
Labels: environment as a character, Ruby, The Mark of the Tala, The Tears of the Rose, Twelve Kingdoms, writing