Through the Mirror Darkly

Want to know how I keep characters a bit on the realistic side? I start with a reflection. Not of me, but of someone I know.

True story: I once looked at one of my coworkers, stared deep into his eyes and said, "I killed you last night. felt so good, I'm gonna do it again tonight." he din'tt speak to me for a couple of weeks, which was fine, because he was a douchebag of epic scale.

I meant it, too. I killed him.

Oh, h is body was different. his face was different and he could not possibly have been recognized by the time I was done changing him from the reality to the fictitious character I destroyed in a fountain of blood, but I knew who I was killing. Do you know what he had in common with the character in the book? Mannerisms.

I used him as the springboard for the victim. That poor wretch was modeled not after there person, but after the personality.


More often than not, the characters in my stories are based on a real person. Sometimes on bits and pieces of several people. That is, to me, the easiest way to imagine how that person will talk, will react, will live.

I work retail. I meet a lot of people. The deaths of so many weigh on my shoulders. 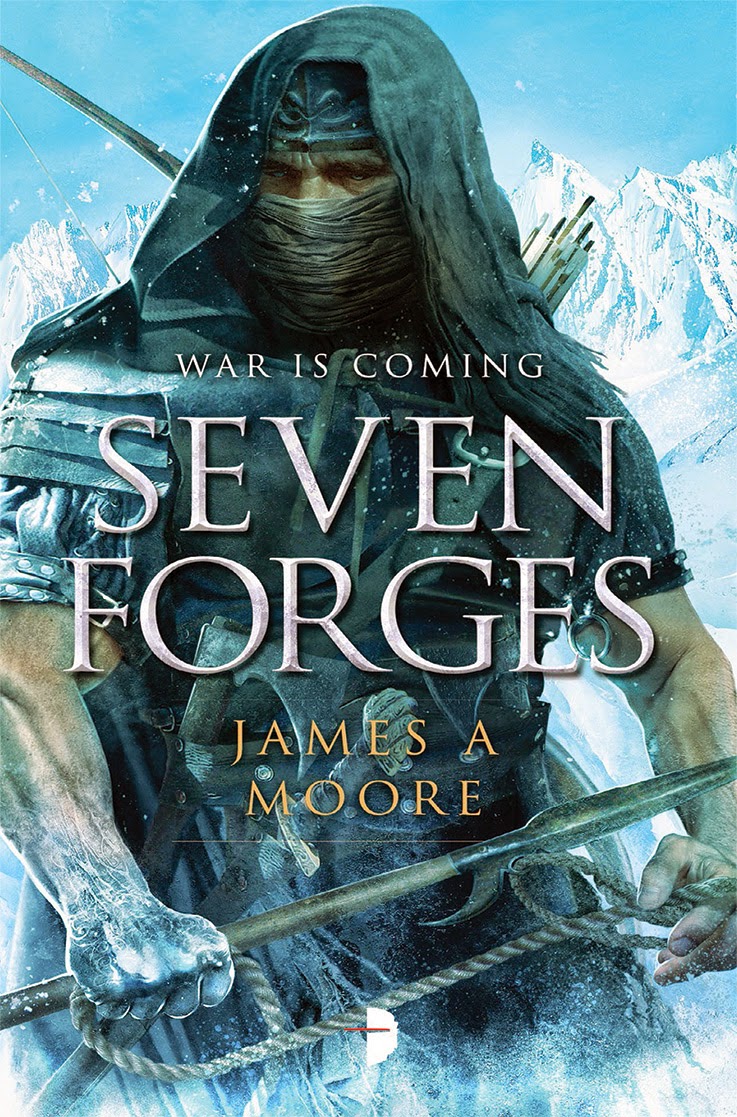 Guess which sequel I started working on this last weekend?


Posted by James A. Moore