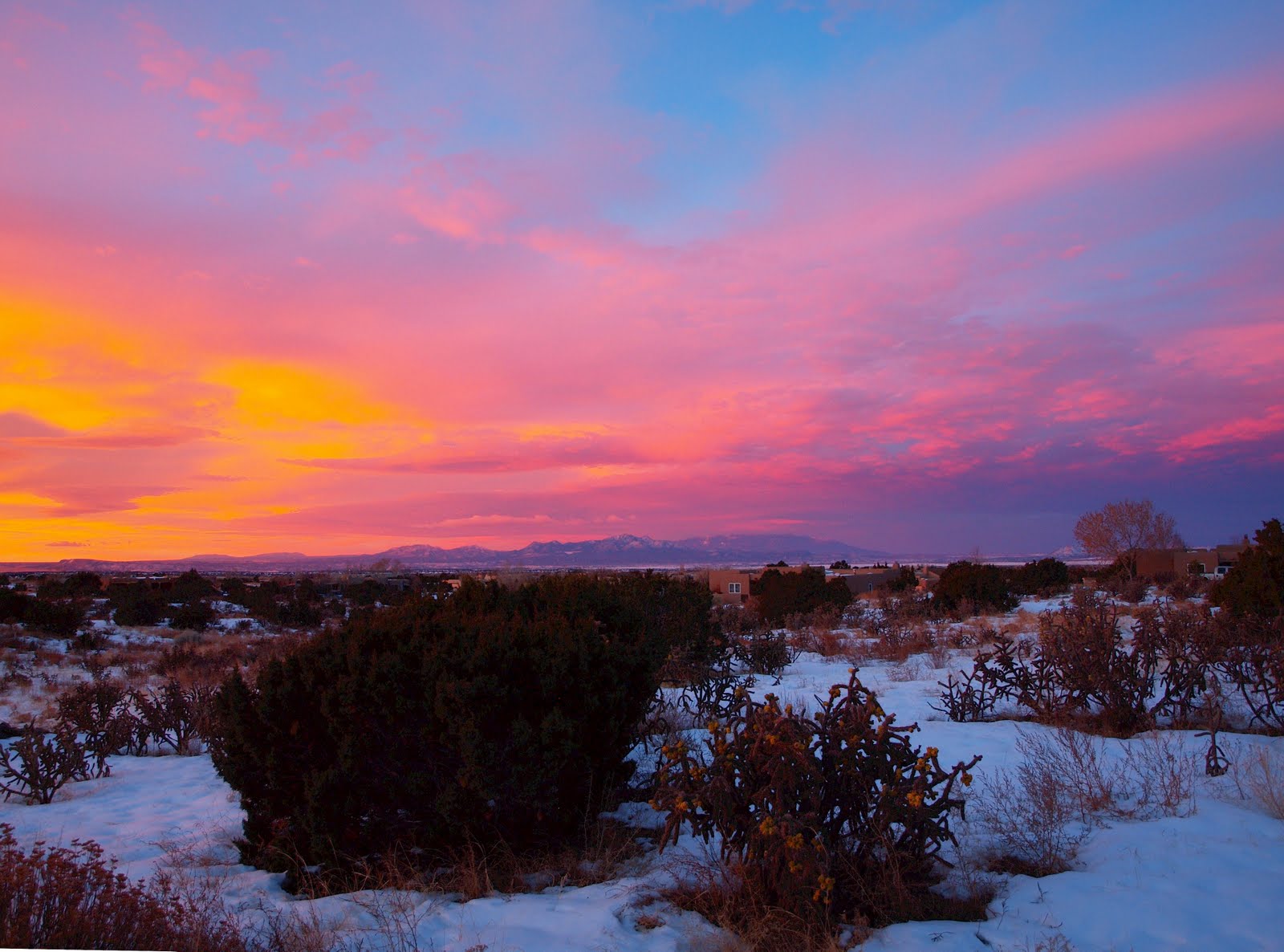 Today is the Winter Solstice in the northern hemisphere - a day that feels sacred to me, deep in my bones. In many ways, this day feels like the end of the year to me, far more so than December 31 ever has. From here the year turns around. The photo above wasn't from today, but I did take it on the winter solstice a few years ago. The brilliant light in it encapsulates exactly how I feel about the implicit promise of solstice.

This week, appropriate to winding up the old year and looking ahead to the new, we're evaluating three ways our writing has changed or evolved over the last year.

Regular visitors to the Bordello know that I keep pretty detailed metrics on my writing. That helps me get an objective measure on evaluations like this. (Can't shake that scientific training!) So, a few of those measures from the last year, as of this Solstice Day.

So, three ways that my writing changed?

I took to heart my own advice to treat increasing wordcount the same way I approach physical training - by gradually increasing the volume and intensity of what I did. At times I worked with a 3,000 words/day goal. Part of this was knowing I'd need recovery time and factoring that in. It's no coincidence that my lowest wordcount month followed the highest. Overall, I increased my average daily wordcount by 200 words/day from 2013. That might not sound like a lot, but cumulatively it is. And is a gradual increase that shows an overall improvement in my writing endurance and condition.

When I first began writing novels, switching over from the short essays I had been writing to creating longer works was a huge challenge for me. It took a lot for me to learn how to contain a longer story in my head and work on it incrementally. I am naturally a concise writer. My editors always ask me to add, never to cut. Edits always involve embellishing, explaining, delving. This year saw me write my two longest works ever. The other was Rogue's Paradise at just over 102,000 -  it's probably significant that both it and The Talon of the Hawk wound up trilogies. They're good-longer, too, judging by reader reactions. Not fatty, but strong stories that needed to be that long.

Maybe all writers feel this way, but I live in fear that the next book will suck. With each book, I'm getting better attention - better critical acclaim, amazing awards and singular notice - all of which is wonderful but also makes me fear that I won't be able to sustain it. Especially as I write more, faster and longer (see above). I'm knocking on wood as I write this, but so far, I'm continuing to improve as a writer. The two books I have coming out in 2015 so far - Under His Touch on January 19 and The Talon of the Hawk on May 26 - are, according to my editors and early feedback/reviews, the best I've written so far. I think I'm, like that Olympic athlete, hitting my stride.

Solstice blessings on you all - may the next year be full of wonder, beauty and joys, both great and small.