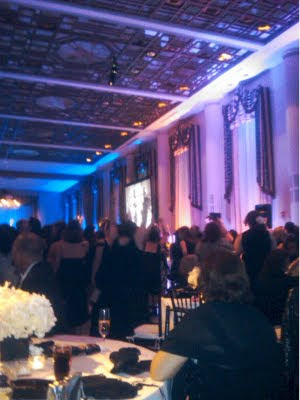 I'm writing this from an airport, returning from the RWA convention in Times Square. The week, as always, was fulfilling, brilliantly fun and utterly exhausting.

This was my fourth time to attend this conference. It's become a bellweather for me. This annual event marks the flows and tides in my writing career. Every bit of it contains a patina of previous years, a kind of layering of the passage of time.

The first year, I went alone. I knew not one person at that huge event in San Francisco. I attended mainly to pitch, full of certainty that I would succeed. I stayed in a room by myself, ate by myself. Drank a glass of champagne alone at the bar, celebrating my first successful pitches and requests.

The manuscripts were later rejected.

The second year I returned as president of an online chapter. I suddenly had a roommate and scheduled activities along with my pitch sessions. I met many more people, felt more confident, received more full requests. Which were also rejected.

Last year it seemed I knew everyone. Every walk felt like homecoming week, filled with good friends. I thought two agents would love my new novel. One avoided me and the other slapped me down so hard and treated me like dirt beneath her feet, that I cried afterwards.

This year, I didn't pitch. Instead I met with an interested agent in the bar and we talked about some revisions to that no longer quite so new novel. It was fun and relaxed. When she found me at a party, she kissed me on the cheek. I went to the Harlequin party at the Waldorf-Astoria - possibly the best party I've been to in my life. There I chatted with another agent who has my manuscript - but about movies and wine. Then the agent who'd taken me down the previous year came over. She wanted to dance. Everyone was dancing, in stocking feet. The two of them pulled me onto the dance floor, then high-fived me after.

It's funny how things roll around. I talk to the up and coming writers and give advice where I can. I know next year, or the year after, they'll be dancing at the party, too.

It just takes a little time.