Our header for the week: Development of character outer motivation and outer conflict.

Like Jeffe I'm really more a seat of the pants sort.

Here's my summary of what to do here: Make a bad guy. Use him or her or them to motivate the good guy.

Make an event that the good guy can't ignore.

Okay, a slightly more detailed version goes like this:

I think I'd like to try my hand at a fantasy. What shall it be about?

Well, what if we have two different cultures clashing on a global scale?

Okay, wo should they be?

We have your standard issue empire. Getting a little long in the tooth. Maybe they have wizards and a few separate countries but overall it's one big happy place.

Oh. Wait. What if the entire pantheon of gods from the new group is a pantheon of war gods? What if all those followers want is to please their gods by having a war?


a vast army of unprepared soldiers against a smaller army of the most efficient warriors ever raised on the planet?

Sometime later that notion became SEVEN FORGES, THE BLASTED LANDS and the forthcoming third and fourth books in the series THE CITY OF WONDERS and the last as yet untitled book.

All of the characters in the s tory will start at Point A. They start at their beginnings.

By then of the novel series, NONE of them will be the same. It's just that simple for me. The war will change them all. They will change when they meet each other. They are at other's outer motivations. The war is their outer conflicts.

Organic transformation through the use of external factors.

Continuing this concept a little further you may go to the following link. NUCLEAR WINTER IN A FANTASY REALM for an exploration of how the weather in one area of the fictitious realm of Fellein created some of the strongest warriors that world has ever seen. There is a direct correlation.

PS just in case you missed it above, I am now formally allowed to discuss the continuation of the SEVEN FORGES series. 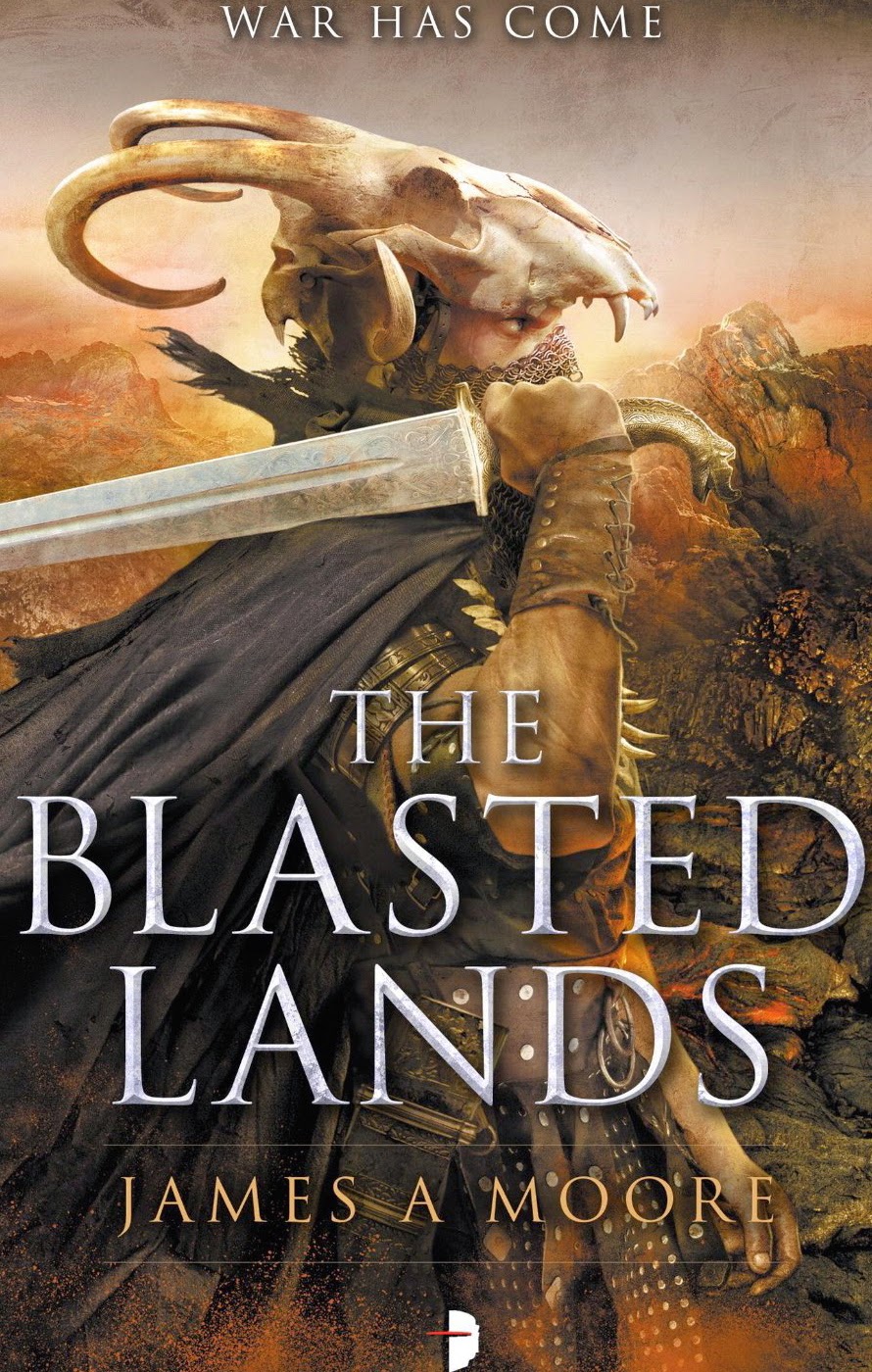