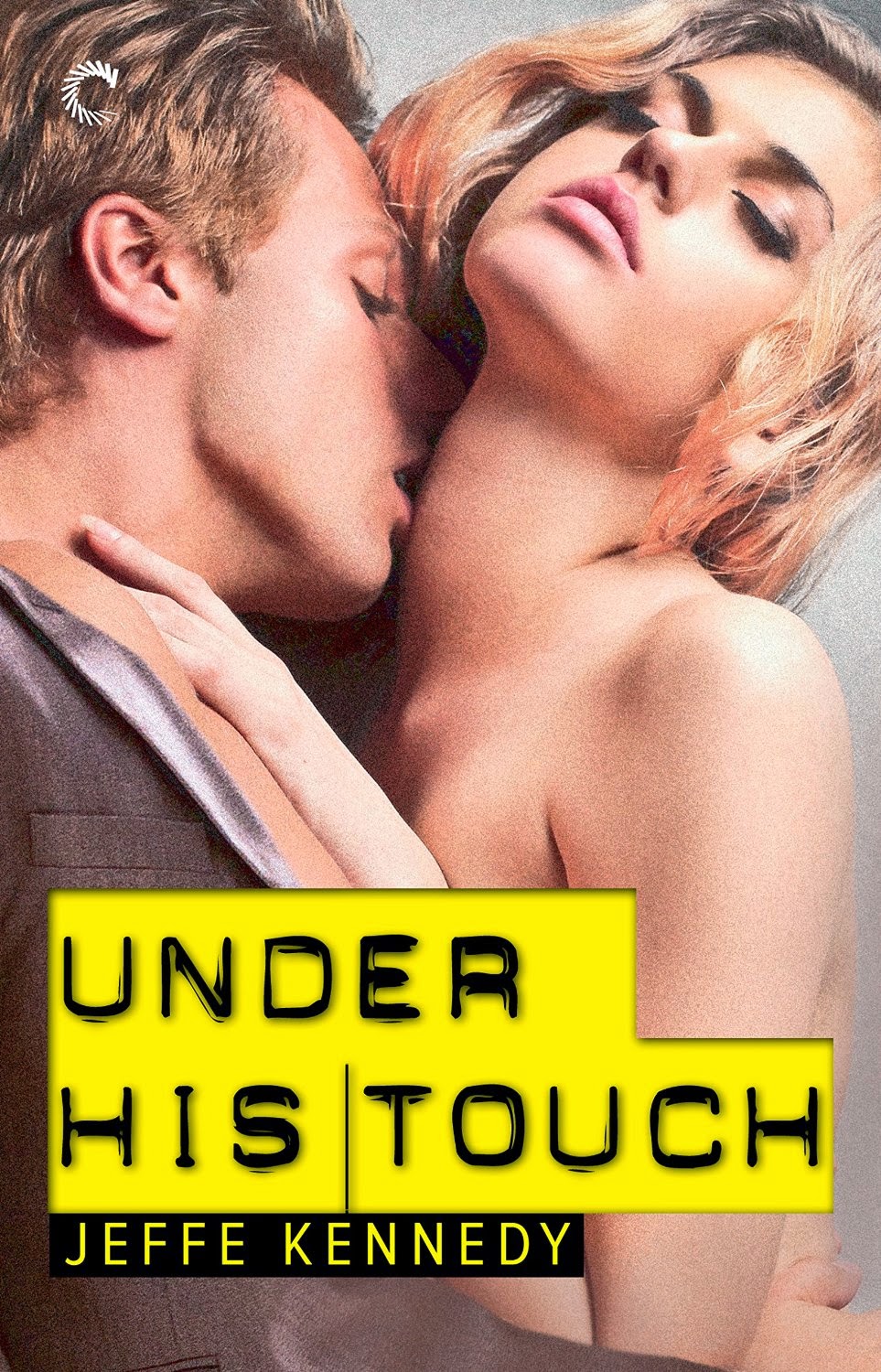 
Amber Dolors knows better than to get involved with her boss. Devastatingly handsome in his sharp suits and sexy beyond belief, he possesses an air of command that fuels her darkest fantasies. But she's worked too hard to get this job, and keeping it will lead to a brilliant future. She won't cross that line—even if his way of giving orders and demanding her best performance gives her delicious warm shivers.

Alexander Knight prides himself on his integrity and self-discipline. After all, he hasn't risen to the position he enjoys by indulging his whims over ambition. He also isn't blind. He's certainly noticed his sharp, young assistant is hot as hell. His self-imposed sexual hermitage doesn't stop him from watching her. And endlessly fantasizing.

The day Alec's cool reserve cracks and Amber catches a glimpse of something simmering beneath his apparent indifference is the day everything between them changes. Alec gives her what she's been looking for sexually—as masterful in the bedroom as he is in the boardroom. He finds himself in the grip of an affair that tests even his boundaries, while Amber's new role as willing student pushes them both past any consideration other than mutual longing.

I write High Fantasy. I still have to do research.  Even the most bizarre fantasy has some hooks in a common reality; otherwise, readers couldn't engage with the story and wouldn't be able to relate to the characters. In Larcout, my upcoming release, here's a short list of things I had to research:

The danger of research is getting lost in it, losing too much precious time to it, and exploring one too many rabbit holes. It's still necessary. I'll be bold enough to state that it is necessary regardless of genre.

I've a bookmark folder titled "references."  Here are five randomly chosen sources, should they be of use:

K.A. Krantz
Fantasy Author.
The Immortal Spy Series & LARCOUT now available in eBook and Paperback.
Subscribe to my newsletter to be notified when I release a new book.