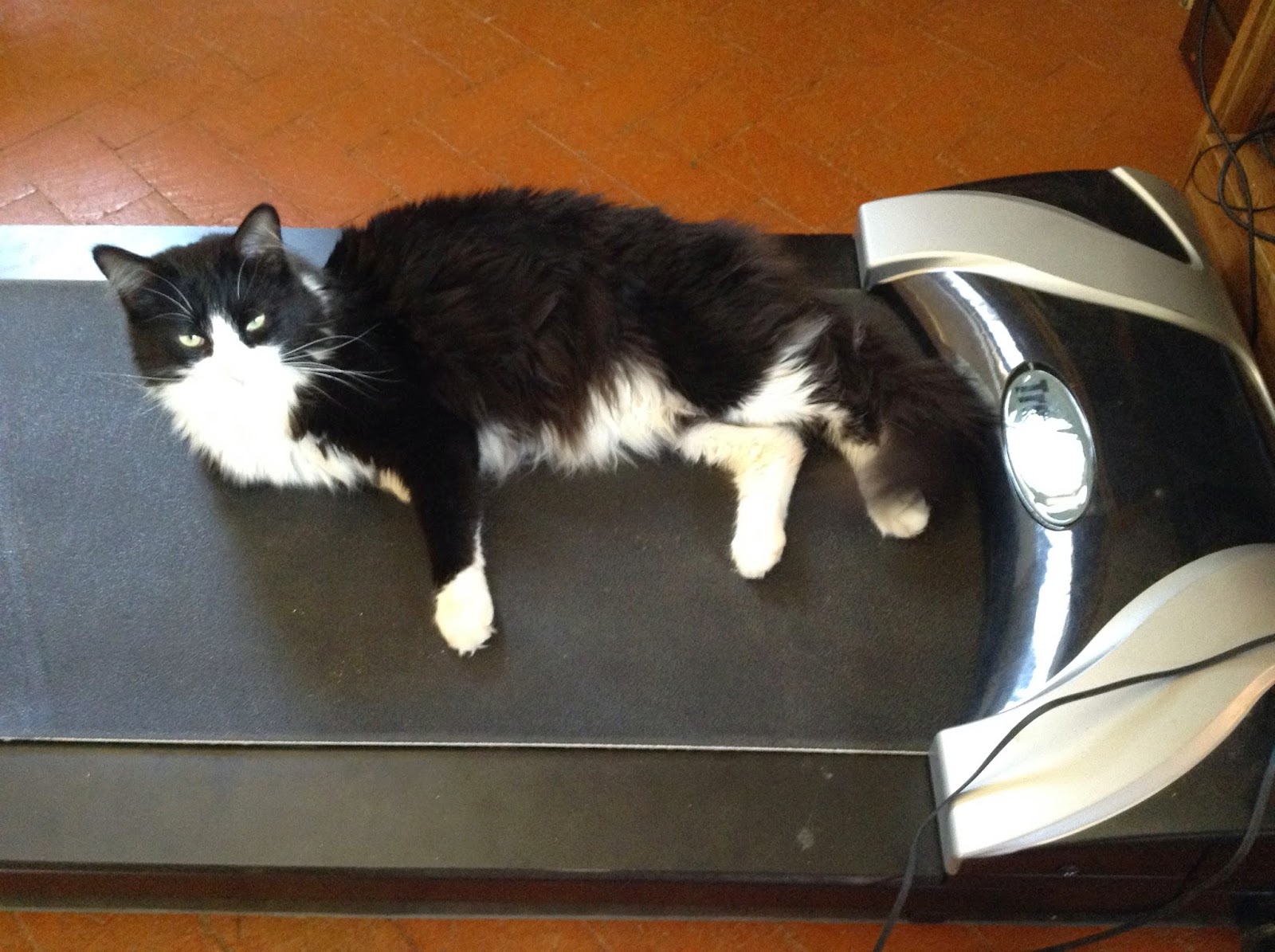 This seemed like an appropriate photo for the topic of the new week - Managing Your Time: If You've a Deadline, You've a Schedule. How Do You Get Back On Track When Your Schedule Goes To Crap?

I'm in this place right now, getting back on track on a number of levels. My schedule didn't really go to crap. But I did take a huge step back in September and now, it's turned out, a good portion of October. It's been deliberate in some ways and very likely much needed. Also weird.

Once I get back on track, that is.

Because, in September, I only wrote 22,402. So far, for October I have 16,831. These are my two lowest word count months since May of 2013. I haven't been doing nothing, precisely. I edited the novel that comes out in January, Under His Touch - developmental edits up through proofreading - and developmental edits on The Talon of the Hawk, which took a lot of focus, though a minimal additional word count. I worked up a proposal for three more Twelve Kingdoms books and started the first in the concept for another contemporary romance series. There's been a lot of promo with the release of Rogue's Paradise in September and preparing for The Tears of the Rose in November.

But I haven't been doing much drafting. Which takes a whole other muscle.

Speaking of muscles, I was also sick in September. Some kind of low-level respiratory crud that nevertheless laid me low for several weeks. I got behind in exercising, too. Though managed to use the treadmill desk some every day, if only to keep my lymph flowing, I couldn't run or lift weights. The treadmill served as a cat bed more than it moved. All of this was by way of necessary recovery. I truly believe that. I don't have another book deadline until March 1. I haven't gotten sick in a long time. It worked out okay for this to be my down time.

However, it's now time to ramp up again and the question, the focus of our topic this week, is how do I do that?

I take my own advice. The sort I had the opportunity to hand out a couple of weeks ago when Chris Baty, the founder of NaNoWriMo, visited our local chapter meeting, something I mentioned in last week's post, too. One gal asked if Chris had advice on how to get going on writing those 1,667 words/day to make the 50K words/month that's the NaNoWriMo goal. He said he didn't so I offered mine. I told her that the temptation is to do the math exactly that way - to divide 50K by the 30 days of November and focus on achieving 1,667 words for each of those days. The problem with that approach is that writing that many words on the first day is akin to learning to run a marathon by going out and running ten miles right off the bat.

Yeah, you can probably do it, but you'll feel the pain later.

In fact, you might be able to do it for a couple/three/four days - and then the crash occurs. Like my recovery time recently, it's a natural sequel to going flat out.

Better, I told her, to treat it like that marathon training. Build up a little more every day. Stop before you're tired, because that energy will translate to the next day. Consider setting up a schedule for NaNoWriMo like this:

This is what I need to do, to get myself back in shape. I've gotten back into running and weight-lifting, working my way back up to my previous levels. I'm tracking my treadmill desk miles, making sure I do a little more each week. I need to get back into drafting, but not to 2,200 words/day. Not right off, tempting as that is. I'm going to ramp up like this. Get the words flowing.