Tracking Sales Without Losing Your Mind 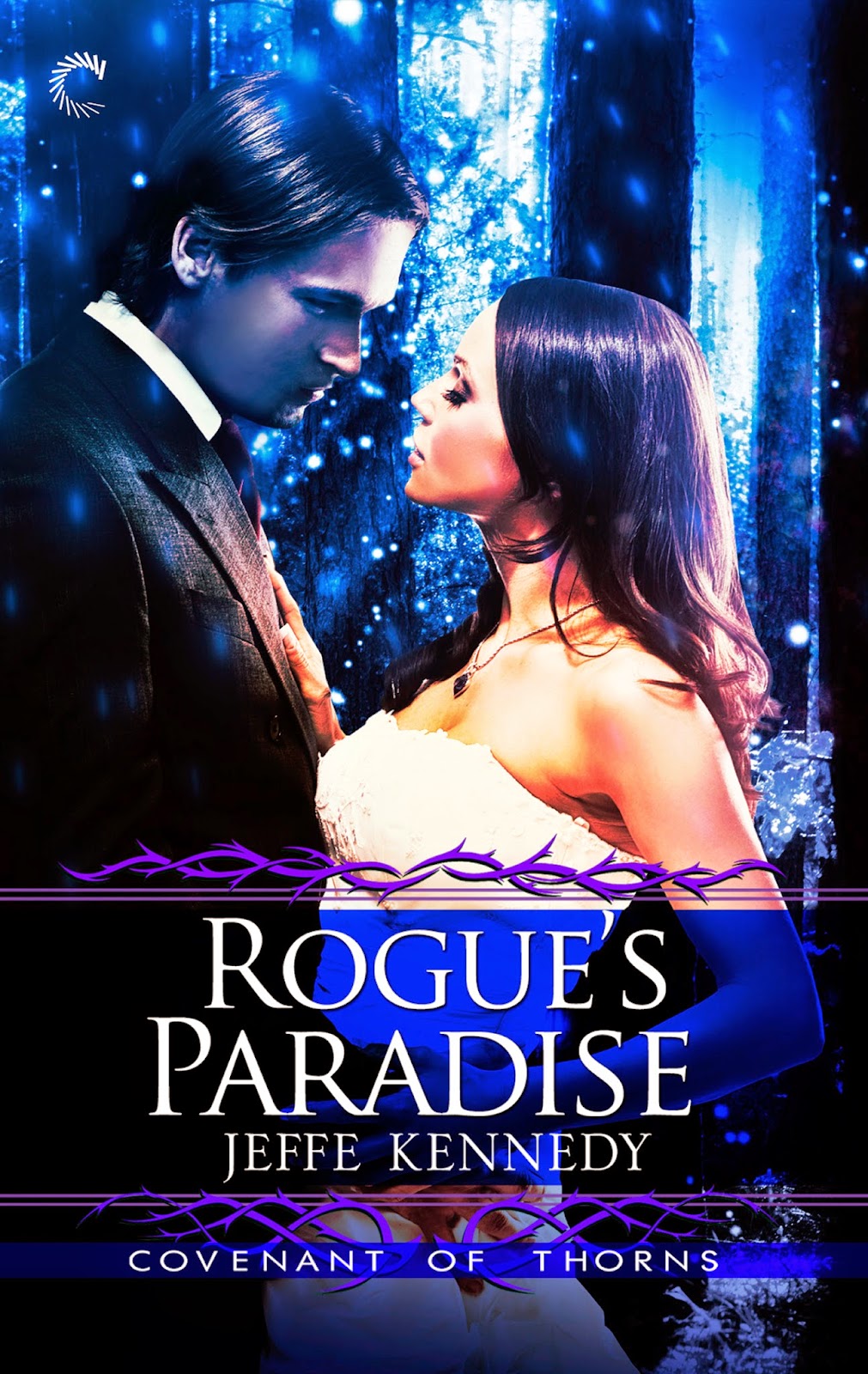 This week's topic - Tracking Sales: Do You Do It and How? - is apropos as I have a book release tomorrow. Yes, Rogue's Paradise, the third book in the Covenant of Thorns series, comes out Monday, September 8!

A book release day can be so fraught. It's the final goodbye to the book in many ways - like sending your kid off to college or waving farewell on their wedding day. You're full of hopes and dreams for them and also teeming with nervous dread that something awful will happen. With a book, of course, a huge part of this is WILL IT SELL?

It's the inescapable metric, particularly for those of us who are not independently wealthy and are trying to make a self-supporting career of writing. At the same time, tracking sales feels - to me - like focusing on the wrong thing.

I've been having this ongoing conversation lately with my friend, Anne Calhoun. About making career decisions and what our goals as writers really are. Both of us agree that, if it were all about making money for us, we'd be stockbrokers. There are easier ways to make a lot of money. Last week on Word Whores, too, I talked about valuing personal happiness and how I work towards that. Part of that for me is not focusing too hard on sales. 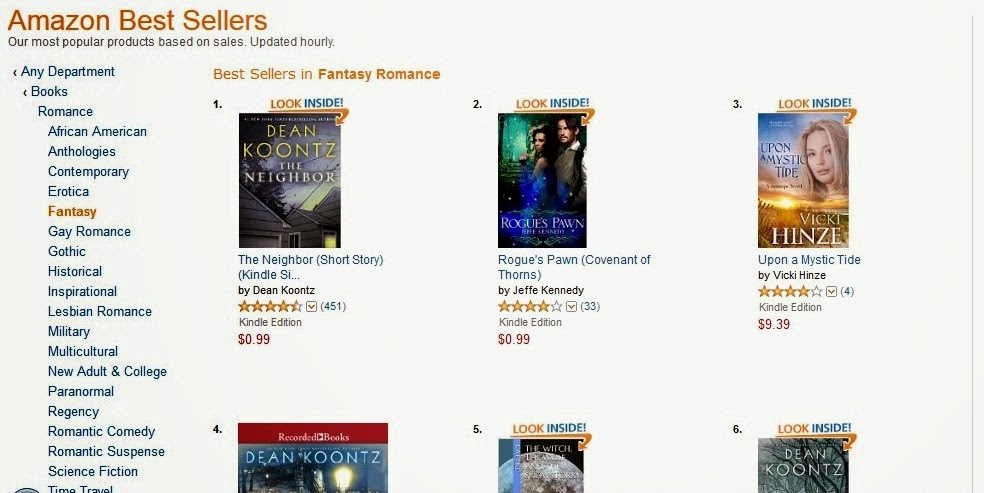 So the answer to the first part of the question is, I don't track very closely. I don't try for real time much at all. Sometimes I see my Amazon ranking if someone points me there, and that's because it's good news. Really, I only want to see the happy-making stuff. Like when a bunch of tweets alerted me to Rogue's Pawn, book one in the Covenant of Thorns series, making #2 in Fantasy Romance on Amazon. After Dean Koontz, well-known Fantasy Romance author. *cough*

I sometimes look at the Amazon rankings for book one in my Twelve Kingdoms series, The Mark of the Tala, because I continue to be bemused - and pleasantly surprised - by how high the rankings are. There are a lot of people out there who perform the dubious alchemy of translating Almighty Amazon's sales rankings to copies sold and dollars generated, but I am not one.

That said, I *am* the Spreadsheet Queen. I do track my sales there, both by book and overall totals. I have charts that show which venues sell the most of each book and that track my sales by month (where I have that much detail - some of my royalties are reported quarterly or longer) for copies sold and my revenue. It's gotten more complicated now that the statements are funneled through my agency as well, but I input all the data. The most interesting metric is one I set up that calculates the total amount of money a book has earned for me divided by the number of days elapsed since its release. This gives me essentially a "dollars per day" metric. This ranges from, as of this posting, $100/day for a book I received an advance for (which complicates things), to $4/day real time sales for my longest-published book, to $0.09/day for my poorest performer. I like that way of parsing things, because it gives me a more objective sense of which books earn the best.

But I still love each and every one. I cry at all their weddings and graduations.