Wacky Sidekicks - the Barnacles of Fantasy 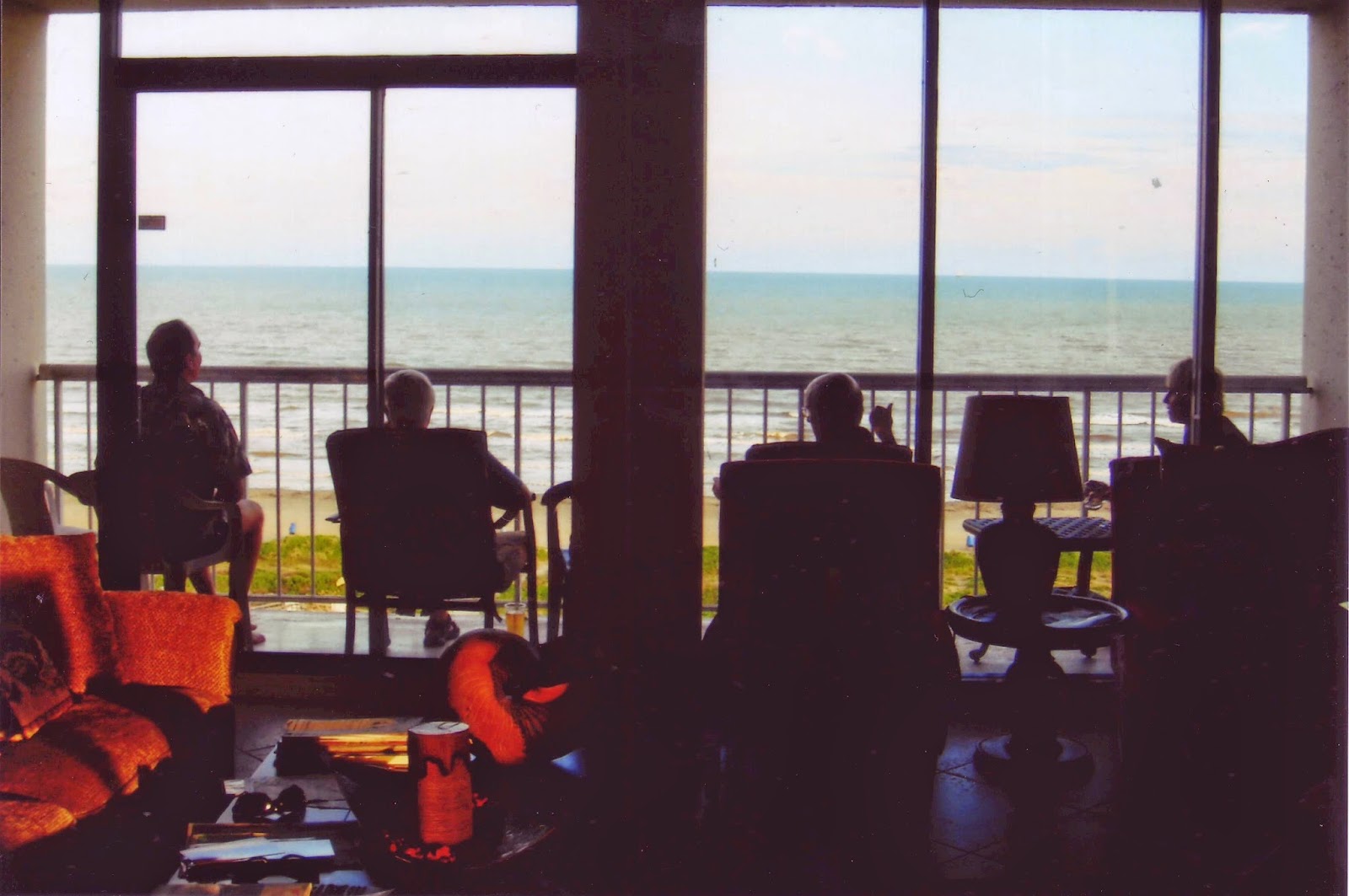 The topic of the week here at the Bordello concerns groups, much like our own. We'll be talking about The Protagonist's Posse: Who Are They, Why Are They There, How Many Is Too Many?

It made me think of this  picture, from a family birthday celebration in Galveston. As the protagonist of my own life, I'm often by myself, or go about as a couple, with David. Far less frequently am I part of a group. This is part of the Introvert Way, I suspect. My stories reflect this, focusing tightly on the protagonist and her lover. (I'm pretty sure all of my protagonists so far have been female.)

This is particularly true of my romances. I very much like to focus on the couple and their developing relationship. In fact, Publisher's Weekly gave my most recent romance, GOING UNDER, a terrific review that hit all the right notes for me, but added at the end "The secondary characters, however, are little more than archetypes..." A comment that left me bemused as I'd never intended the secondary characters to be much more than foils. The story is about my heroine and her relationship with the hero.

In fantasy, however, my heroines seem to accumulate connections like an ocean-going vessel accretes barnacles over time. I don't plan it that way - (faithful readers know I don't plan much of anything) - the characters just turn up and insist on having their part in the tapestry. That word, tapestry, might be a key difference. My romances tend to be more portraits, whereas the fantasies are bigger pictures, with more complex parameters.

In Covenant of Thorns, which finishes with ROGUE'S PARADISE on September 8, my heroine has a substantial posse of wacky sidekicks by the end. This is vivid in my brain, because they all end up assembling for the final conflict. Due to the snarky worlds reflecting upon worlds nature of that series, she even refers to them as her wacky sidekicks, which amuses me no end. 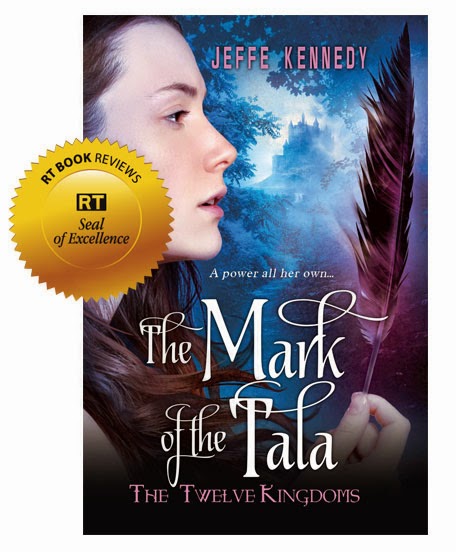 In the Twelve Kingdoms series, I knew more from the first book who the ensemble cast would be. The premise is there from the beginning: the high king, three daughters, their lovers and a companion who is faithful to all three. However, by the time I finished the third book, THE TALON OF THE HAWK, when I turned the overall series arc over, I found a hell of a lot of barnacles on that hull, too.

So, to answer the question of who they are and why are they there - I think the answer is that they're who the protagonists need to complete their journeys. Much like the Buddhist concept that the people we brush up against all have an effect on our lives, the heroine's posse are those who hand her the keys to the puzzle of her life. In a romance, the unlocking falls to a lover and possibly a trusted friend. In fantasy, the puzzles are larger, more complex and require many more hands to work the wheels of the machine.

As for how many is too many? When there are more hands than wheels, more keys than locks. When the weight of the barnacles becomes a drag and threatens to sink the ship.

But then, I'm an intuitive writer, not an analytical one. 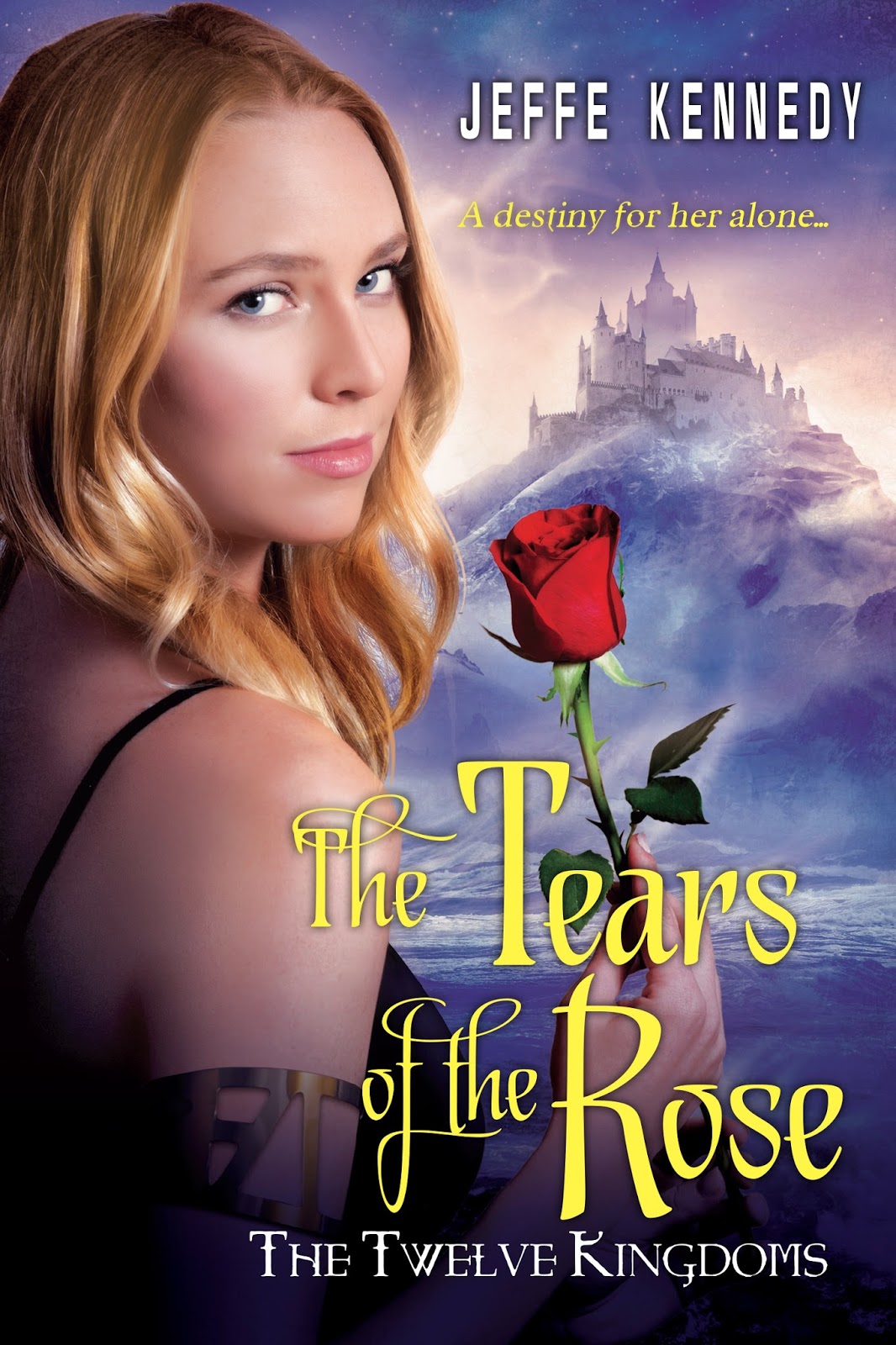 All this said, I'm ending on a bit of a Promo Ho plea. If you're a fan of the Twelve Kingdoms books, there appears to be a good chance I could do three more after this. But a great deal depends on presales of book 2, THE TEARS OF THE ROSE. (I know - I hate this. Blerf.) So, I'm drumming up a bit of social media support here. Kind of an interesting idea, called a Thunderclap. If you feel like playing, please do! Or if  you're so inclined, and you want to pre-order (bless you!) you can at these links:

Thank you all and may your barnacles be only the best!