Who's steering this iceberg, anyway?

I have written a substantial number of series now. Honestly, I didn't;l even realize it until it was pointed out by my sister and webmistress. She asked me how I wanted to break down my series: did I want to go with each individual book as a separate entry in alphabetical order or did I want to break it down by series. (She already knew the answer, but because she is thorough and awesome she double checked with me. By series , of course. Only I don;t really have any series, do I?


First there's the Jonathan Crowley Library, which is still growing. That includes Under The Overtree, the Serenity Falls trilogy (which, you know, technically series all by itself), Cherry Hill, Little Boy Blue, Boomtown, and around five separate novellas. That one didm;t start out as a series, by the way. It just sort of happened.

And then there's the Wellman Chronicles, which is so far two novels long and with more planned by me and coauthor Charles R. Rutledge.

I did Blood Red and Blood Harvest, and there's a third novel I'm toying with one of these days.

I also did the first two novels of a YA series called Subject Seven. The third book is being considered by a different press. Probably I'll get around to it either way because the tale would like to be told.

I'm working on the Seven Forges series. I have no idea  how long hat series will be, but after two novels and four short stories I have a lot left to say there.

I have the Tales of the Beldam Woods, which includes a few chapbooks and short stories and the novel Harvest Moon. Sooner of later I'll get back there, too.

Want to know something? The only one that was ever plotted up front was The Bloodstained series. I did a little plotting on Seven Forges, but only because I had to in order to sell it.

Damnedest thing: most of the stuff I seriously plot out never moves. That might only be a coincidence, but I honestly don't know.

Here's what I do know. I prefer writing a story without a solid outline. I think half the fun is not knowing exactly where the book is going until it gets there. I think I enjoy the trip better that way and so do my readers. I might be completely wrong about that last part, by the way. I just know it feels that way to me.

I also prefer to write a book before I sell it. I'm learning to get past that one, but it's a slow process.

Publishers like an outline. I'll write them one. Most of my outlines were written after the novel was finished. There are exceptions.

I still maintain that there is no right or wrong way to write a novel, AS LONG AS YOU GET THE JOB DONE. If you've spent two years working and reworking a novel or a series, put it aside and move on. That's my advice. It obviously is either ready or you are not yet ready to work on it, or it's done and you're afraid to let go of your baby and face rejection. MOVE ON.

That's my take on it, for what it's worth. 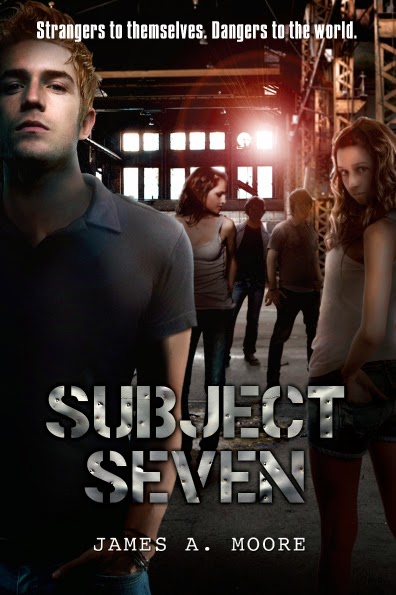