Convention Organizers - What Not To Do 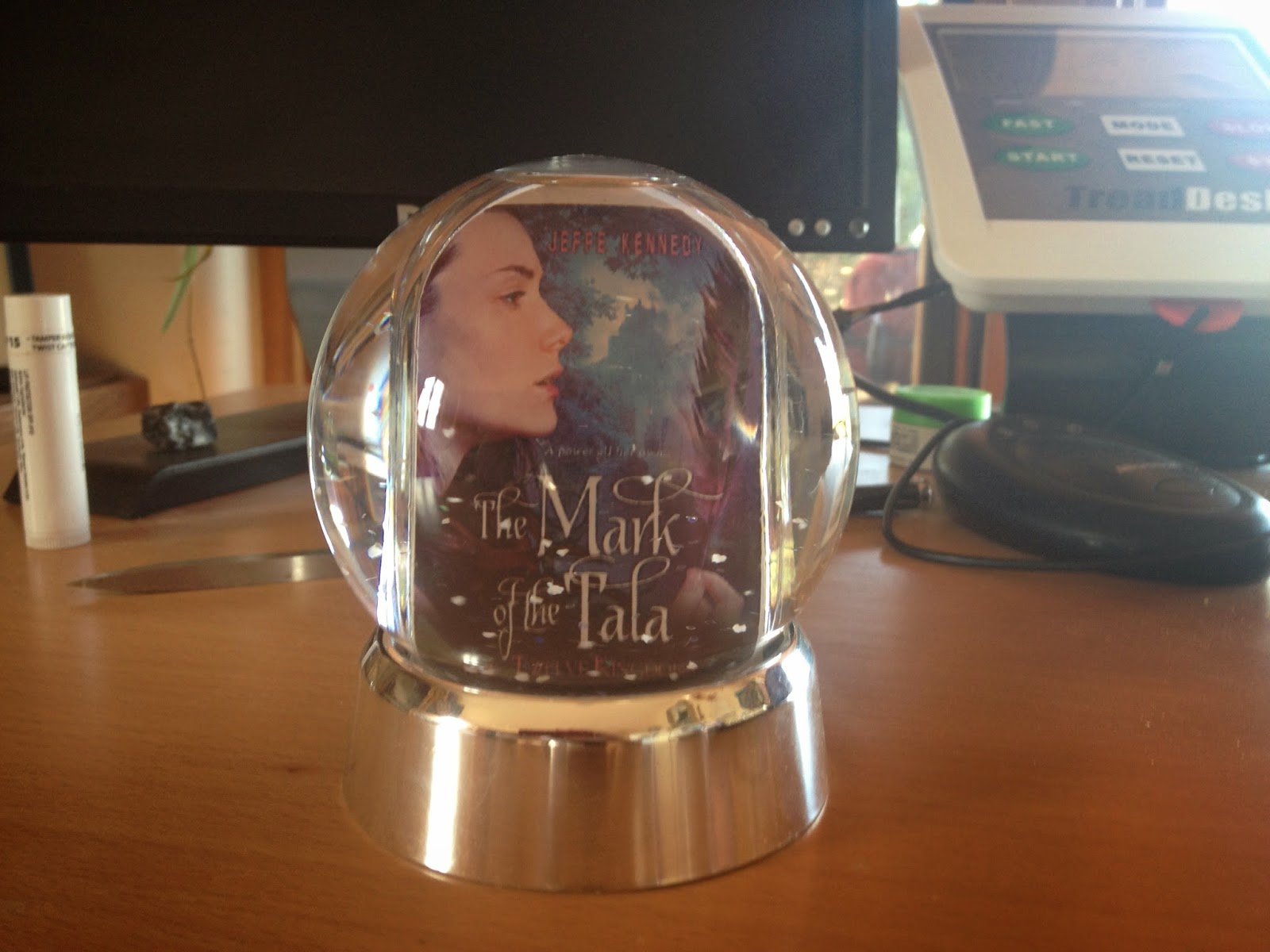 Did I show you guys this yet? My publisher, Kensington Books, made them for us at the RT Booklovers Convention. It's supposed to be a crystal ball, with the present book on one side and the future book on the other, but it also has snow in it, so I call it a snow globe.

This week's topic is the worse mistakes we've made at conventions. I don't really have a particular mistake I regret, but there is an entire convention that was a mistake. I won't name names. (Though if you ask me privately, I'll tell you.) Suffice to say, I'll never go back to this particular convention again. These are the reasons why:

I arrived for the opening key note, only to discover that the online schedule was wrong and everything had started one hour earlier than posted. It was in the registration packet - which I received when I arrived on site, an hour late.

After the early key note, another event went faster than anticipated and someone else didn't show up. We sat around for two hours with NOTHING going on.

I got my publisher to contribute free copies of my ebook for a jump drive to be included in the tote bags, which I later discovered the the con organizers decided to sell for $20 each. This put me in violation of the agreement with my publisher.

One of the conference organizers had collected materials from us to do a "Mad Libs" game with excerpts from our books for a reader party. She had all the stuff and never showed up. Not a great party with nothing to do.

Doors for the big dinner did not open until 1/2 hour after they were supposed to.

6) No instructions or prep

I signed up for, and PAID, to be part of a Murder Mystery Casino Night deal. Had no idea what I was doing. Neither did anyone else. I had my costume, but didn't get my character instructions until I walked in the door. Nobody knew how to play. Total bust.

I bailed. I left a day early and filled out my feedback form, giving all of my reasons why. No one ever contacted me, though I put my name on it. I heard later that one of the organizers - the one who didn't show for the Mad Libs deal - had experienced some sort of personal crisis. But no one ever told me directly. Or apologized. Or anything at all.

But they sure as hell contacted me to come again the next year.

No, really just no.

Email ThisBlogThis!Share to TwitterShare to FacebookShare to Pinterest
Labels: Jeffe Kennedy, what not to do, worst convention mistakes