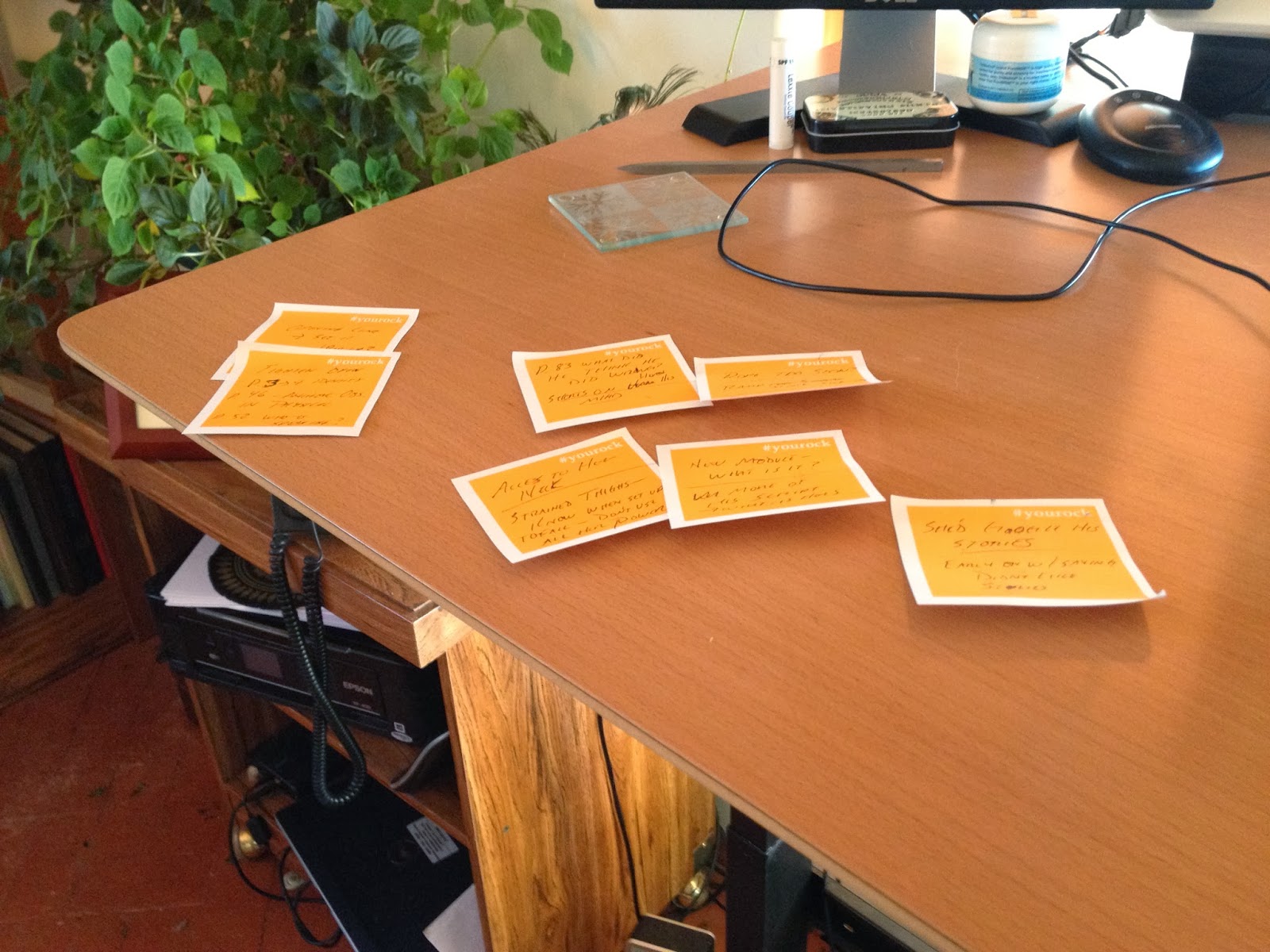 The laugh was an especially happy one, because I can incorporate her comments today and send this off to my editor! Best feeling ever.

The opposite of apoplectic, regardless of which definition you use.

Yes, Bordello-followers - the word of the week is "apoplectic," which is one of those words that has migrated so far in common usage from its original meaning, that it's fair to say that it doesn't mean what we think it means.

I suspect I encountered the word first in historical romances, usually when some grand dame went into a rage. In fact, if you plug "apoplectic" into Ye Olde Google, you might get something like what I got:

Notice that "apoplectic fit" is the second suggestion, which is how it always appeared in the romance novels. Unless the person in question had a "fit of apoplexy." Interestingly, it's come to pretty be synonymous with anger.

But this isn't what it originally meant at all.

"sudden  paralysis with total or partial loss of consciousness and sensation, usually as a result of hemorrhage causing pressure on the brain tissue; sometimes used of a hemorrhage in some other organ; as apoplexy of the liver."


I suppose this secondary definition - which notably appears only in the definition of the adjective, not the noun - has ascended as medical terminology has overtaken the language that describes a stroke. (Note, however, that our word "stroke" still conveys that original sense of being struck down, that the ancient Greeks observed.) More, our increasingly detailed understanding of the syndrome, which The Merck Manual calls "a heterogeneous group of disorders involving sudden, focal interruption of cerebral blood flow," has produced an array of more precise words: ischemic, thrombosis, embolism, aneurism, etc.

So, really, "apoplexy" isn't accurate as a medical term at all, anymore. Fascinating to me that we've retained the sense of the physical symptoms of being apoplectic, but now assign it to an emotional state.